Daria Trifu, a film producer and well-known film personality, will not only produce the Trilogy, but she will also make her debut as an actress in the second of the three films entitled The Depravation of Juliet and, for the first time, she will try her hand at film directing. Daria will direct the three documentaries that will be shot during the filming of the Trilogy, and which will constitute "The Making of" the three films.

The great actor Jonathan Pienaar is being considered for a starring role in the third film of the Trilogy, entitled The Impudence of Juliette. This film will be shot in England. Pienaar’s role will be very philosophical and will develop in several scenes played alongside the very young actress Stella Hinsen who is also starring.

This Trilogy of sequential feature films is Pischiutta's most anticipated work. The three films are expected to be of unique importance to the LGBT community. They are also expected to be Pischiutta's greatest directorial performance since Punctured Hope, the critically acclaimed narrative feature film about female genital mutilation, shot in Africa and qualified for nomination consideration at the Academy Awards® in 2010. Daria Trifu, who previously produced Punctured Hope with a budget of US$5.8 million and +200 crew members, will be, along Bruno Pischiutta, the producer of the Trilogy.

Italian actor Stefano Zoccolari is being considered for a lead role in the third film of the Trilogy, The Impudence of Juliette.

The first and third films of the Trilogy, entitled The Miseducation of Juliette and The Impudence of Juliette respectively, will be shot in England. The local producer of the films will be Martin Nadin, who is also an actor represented by the Global Film Actors Agency. Martin will also have starring roles in both films.

The second film, The Depravation of Juliette, will be shot in Greece. The local producer will be Stavros Parharidis who is also an actor represented by the Global Film Actors Agency. Stavros will also have a principal role in this film.

The screenplay for the film that will be shot in Greece, The Depravation of Juliette, is completed.

Yannis Alvazis is considered for a starring role in the movie The Impudence of Juliette. This third movie of the Trilogy will be shot in England.

Several actors who are represented by the Global Film Actors Agency are considered for the cast of the Trilogy. There are, however, some starring and principal roles that have still to be assigned. Very soon, the Agency will be opening a casting call for English speaking actors of every ethnicity and from any country of the world. Black actors, and actors who are members of the LGBT community will be especially welcome.

Fred Vanderpoel has been appointed as a Member of the Advisory Board of Global Film Studio, and he will advise the management of the company on marketing strategies.

With his new audiobook Changing Minds by Vanderpoel, Fred has leveraged his forty year expertise in branding, marketing and consulting for international top agencies and their clients, earning numerous awards in the process, including Clios for Copywriting and Advertising. Changing Minds by Vanderpoel shares advertising strategies and the use of psychology, psychographics, linguistic programming, preferences, modalities, typology, conditioning, attitudes, eye movements and positioning.

Cheryl is represented by the Global Film Actors Agency. 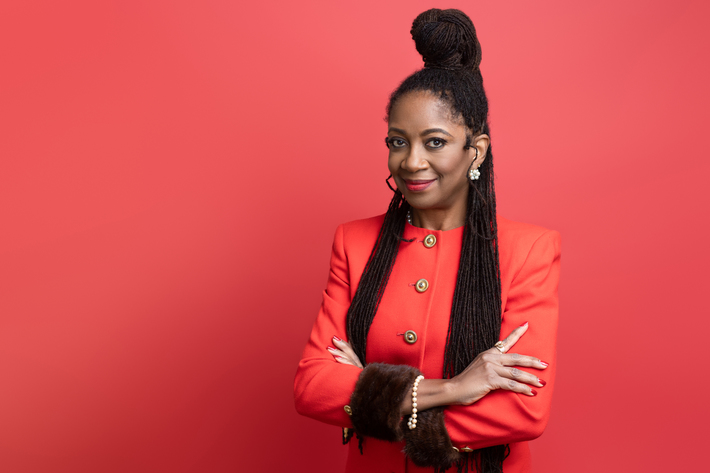 Cheryl Denise BryantBruce, M.D. is a quadruple threat actress, who considers herself a citizen of the world. This polyglot thespian grew up in Europe and Southeast Asia. She started her entertainment career as a child growing up in the UK at the age of 4. By high school, she was already being tagged as the girl with that shining light that makes her stand out from the crowd. College saw her recognized in New Faces in Hollywood. During college she also won the title of Miss Black Sacramento and a modeling scholarship with Jeanpierre’s International School of modeling.

Cheryl has modeled in many of the world’s iconic fashion cities, including  New York, London and Manila. She avidly studied dance and drama at the University of California, Davis. Cheryl took a short hiatus to attend medical school, but halfway through medical school she started singing in the lounge at Jason’s of Boston. There she was spotted by Bob Fosse and Fosse’s protege Bruce Anthony Davis. At their behest, she headed to the Big Apple, where she danced in the New York Street Performer’s Association’s off-Broadway musical Ben by Ben Gooding.  Although she was rapidly making a mark in the entertainment world, obligation forced her to return to medical school and a stint in the Army. Even still, her passion for the arts saw her performing in USO shows, church choirs, and local theater productions. During this time, Cheryl was even nominated for a Roxy award for her performance as The Lady In Red in the theatrical production “For Colored Girls Who Have Considered Suicide / When the Rainbow Is Enuf. Eventually, this dynamo found her way to Hollywood.

News articles all over the world heralded her arrival in the city of glamour and glitz. From her home in Beverly Hills, she began developing her film career, including such films as Good Guys Finish Last, Marrying God and working with the great Ron Howard on the movie Angels and Demons.

In Los Angeles, she was sought after for both her on camera skills and her medical expertise, which caused her to be featured on such national network shows as The Doctors, CNN Anderson Cooper 360 with Dr. Sanjay Gupta, as well as on popular culture entertainment shows such as Access Hollywood. Her stint in LA saw her named as one of the World’s Most Influential People by Time Magazine. Tragedy, love, and a need for a more eclectic culture that would remind her of her younger days, as a world traveler, found her relocating north to the San Francisco Bay. Proudly proclaiming Oakland as her home, she is now earnestly pursuing her passion for entertainment. She recently filmed for the movie Mercado de Lagrimas with Antonio Contreras and has just closed another Nutcracker season with Ann Ratto Fisher’s Conservatory of Classical Ballet in San Leandro, CA. Cheryl is also dancing with the Hip Hop phenomenon, Culture Shock Oakland and has numerous singing gigs, including a recent one singing in London at Westminster Hall. Cheryl ALWAYS stands out from the crowd.

Working as a private, personal physician, Dr. BryantBruce has the time and schedule flexibility to allow her to pursue her first love, entertainment. She says that juggling the two opposing careers has given her balance. Secure enough in herself not to compromise her values, Cheryl BryantBruce looks for projects that she feels “have a story to tell, a lesson to teach or that may just touch somebody in a meaningful way, whether that be through drama or comedy, acting, dance or music…or some combination thereof”. 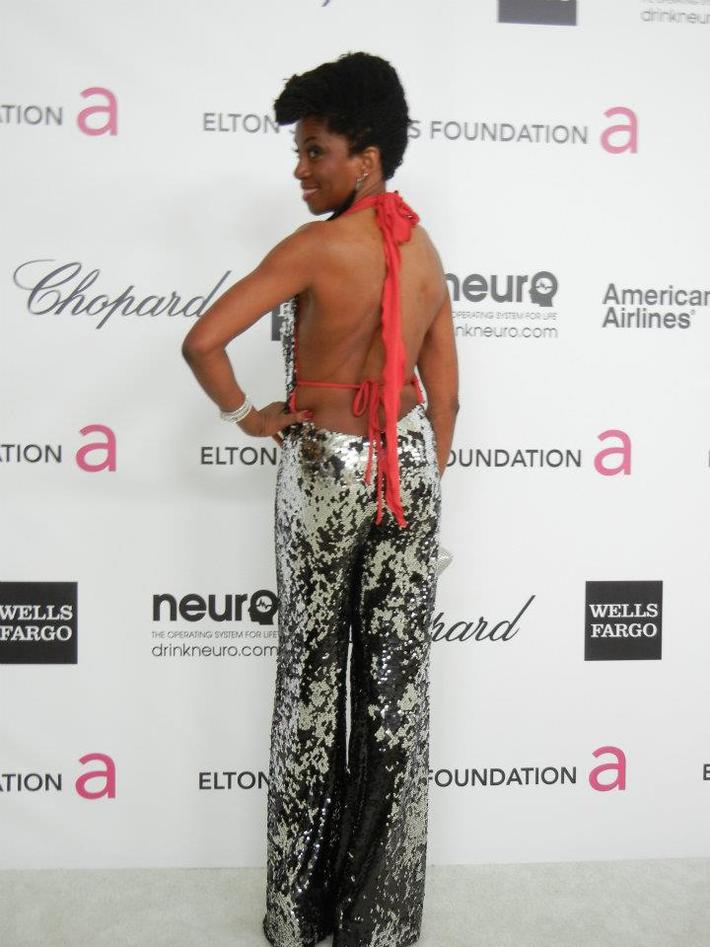 Cheryl sees acting as a unique opportunity to explore and share every aspect of who you are and who you could be and to make a strong emotional connection with someone else in so doing.

We produce feature films that provoke thought, not violence. THIS IS THE OFFICIAL PRIVATE SOCIAL NETWORK OF GLOBAL FILM STUDIO. MEMBERSHIP IS BY INVITATION ONLY. 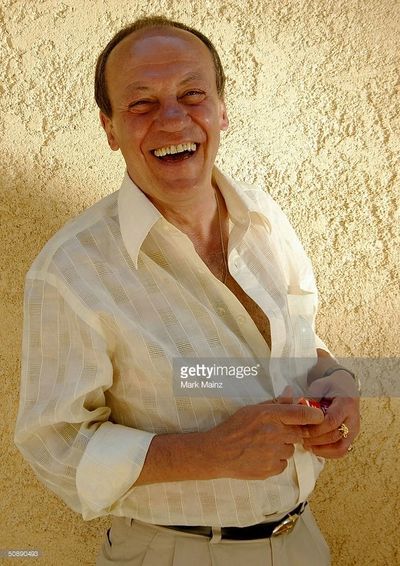 Bruno Pischiutta
Film Director
Chairman of the Board Daria Trifu
Executive Producer
President, Member of the Board 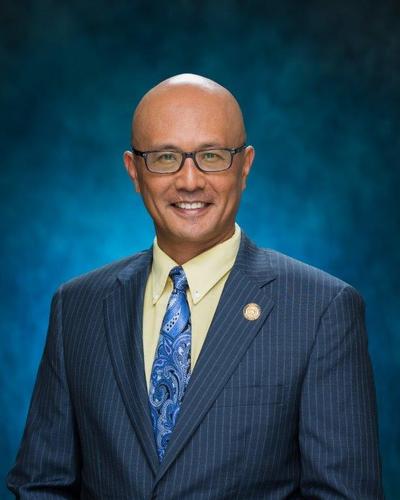 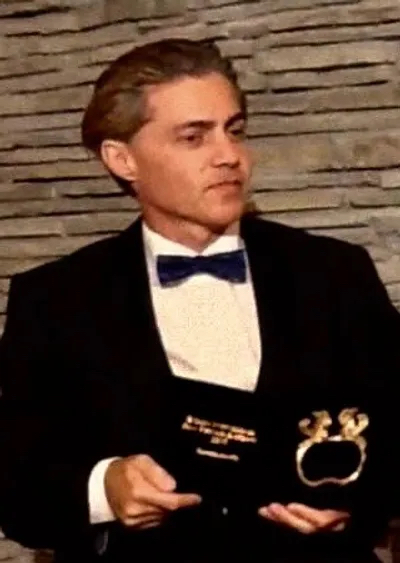 Elio Dell'Unto
Film Producer
Member of the Board 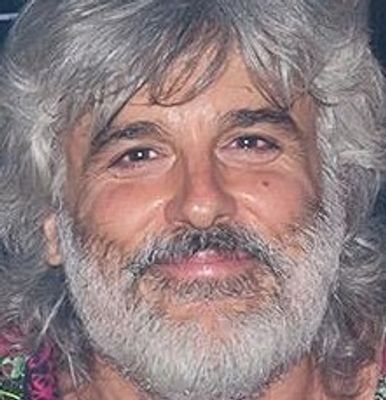 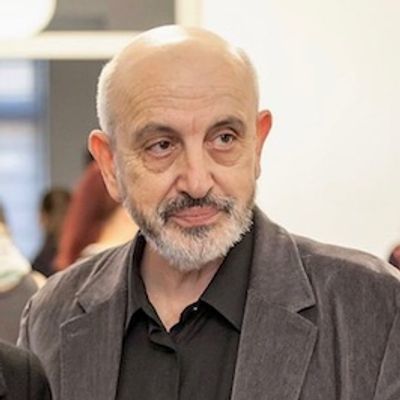 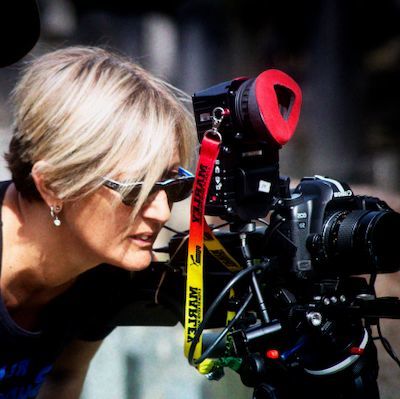 Jay and his fantastic team have just released a new album that is sure to become a great hit! We invite our members to listen to it here or on Spotify: 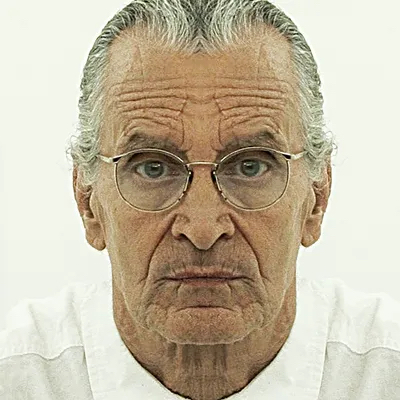 English speaking actors are welcome to apply to be represented by the Agency. There is no age limit. Interviews may be conducted via Skype.

The actors represented by the Agency are provided with either an exclusive or a non-exclusive contract. Global Film Actors Agency is unique in the world and it offers to new and emerging actors the best deal, the best assistance and the best possibilities. The Agency applies the Hollywood system of the Studios used in the 50s to create Stars such as Elizabeth Taylor, Grace Kelly, Marilyn Monroe and many others.

Find out more about the Agency: HERE 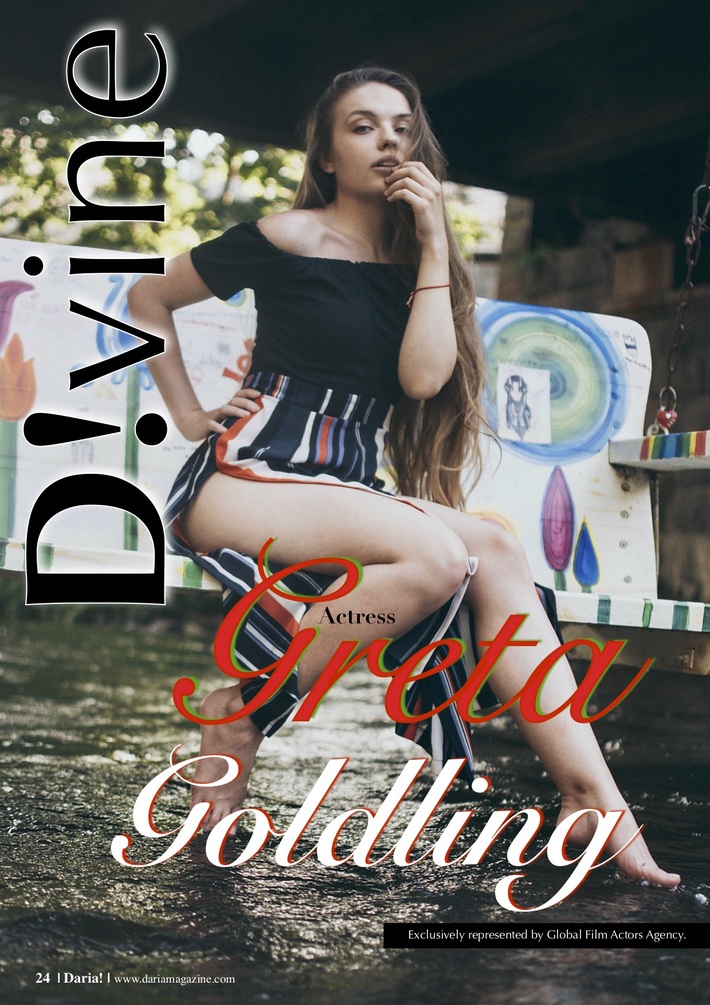 Greta will be starring in the upcoming feature film SPA (working title) that is written and will be directed by Bruno Pischiutta. 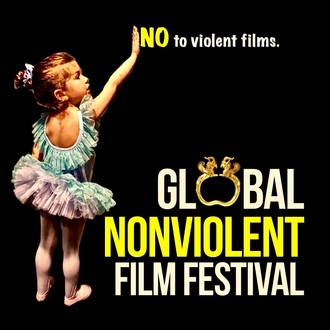 Established in 2012, the Global Nonviolent Film Festival is the most important and renown nonviolent film festival in the world.

The 2022 edition will take place from September 29 to October 9.

Submissions are accepted in the following categories:

The magazine was founded in 2005 by Daria Trifu who is also its Editor-in-Chief. DARIA! is an art, entertainment & business magazine. The aim of DARIA! is to influence the opinion of those who have power, desire and will to change the world for the better by engaging them on the topics, the people and the films featured on its pages.

Since 2012, DARIA! has been publishing a Special Edition dedicated to the Global Nonviolent Film Festival.